Most Amazing Islands on the Coast of Croatia
February 11, 2019|Travel

Most Amazing Islands on the Coast of Croatia

Ancient Roman ruins that barely look a day old, a local cuisine praised the globe over, a peaceful and welcoming population, authentic wines, and ingenious sculptures make up just the preview of the many reasons to visit gorgeous Croatia. Of all those, however, few can boast a lure as strong as the nation’s picturesque islands which are as rich in number as they are in scintillating nature and other delights. On that note, here’s a look at the nation’s crème de la crème as far as land masses go. 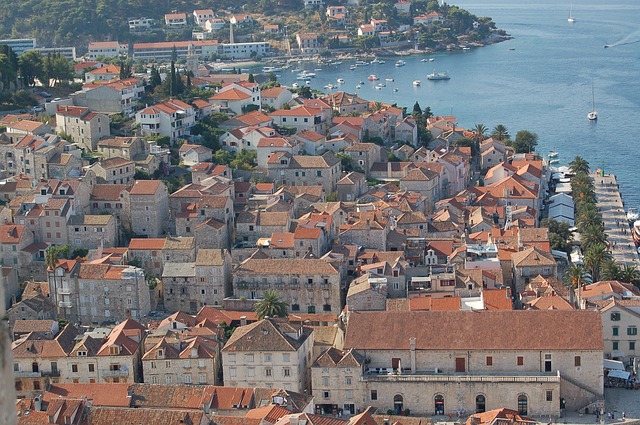 Famous for a party nightlife across sandy backdrops, Hvar’s fame spreads far and wide. You might not get that form the tranquil inland which encompasses overflowing vineyards, fragrant acres of lavender fields and unspoiled nature for miles on end, but it turns into party central once summer rolls around. Besides soothing local celebrations fused with present age festivals, Hvar also offers panoramic views of its rustic architecture which can be best witnessed from the pinnacle of Fortica castle. The cultural conglomeration of St Stephen’s square and the starling structure that is Hvar cathedral make up some of the other attractions lying within dreamy Hvar. 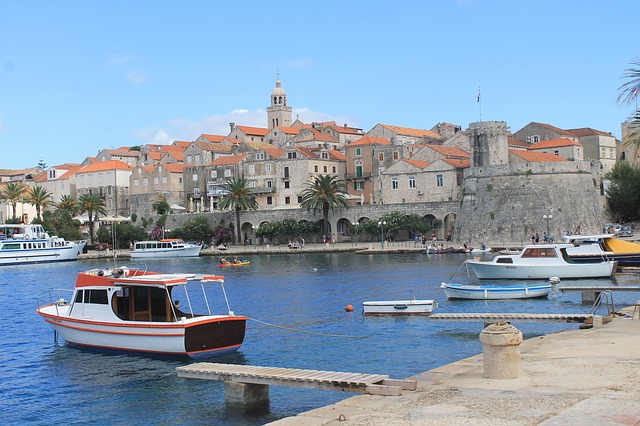 Are you put off by places swarming with hordes of humanity? Then look no further than remote Korcula which remains an untouched haven taken over by medieval pine forest cover which has brought forth the sobriquet “Black island”. A great deal of the landscape is still claimed by thick vegetation but what’s left of it presents charming villages, olive plantations and vineyards credited with some of the country’s most famous alcoholic treats. For fun on the summer sand, Vela Prizna Beach is the go-to on a landmass rife with past-century fortification and historical accolades. 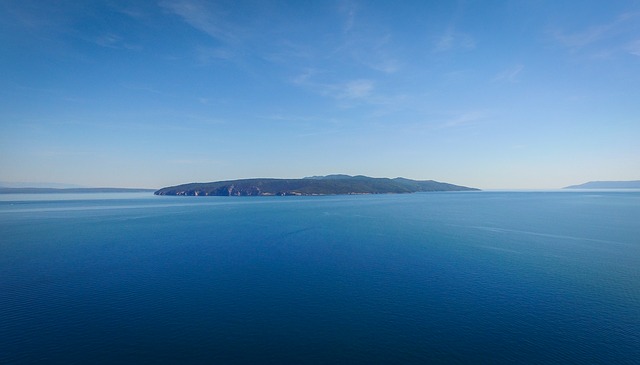 Much like the one before it, Cres revels in a similar tale of aging cliffs, unaltered nature, fairytale sunsets, and serene villages. What it lacks in activity it more than makes up for with its adventurous coastline that provides refuge to lovely coves tucked away in nooks and crannies not to mention intriguing masonry works like the churches of Assumption and St Mary. You can understand just how its wondrous Venetian outlay came to being through a tour of the island’s similarly named museum and afterward get your hands on exquisite local craft at Ruta center. 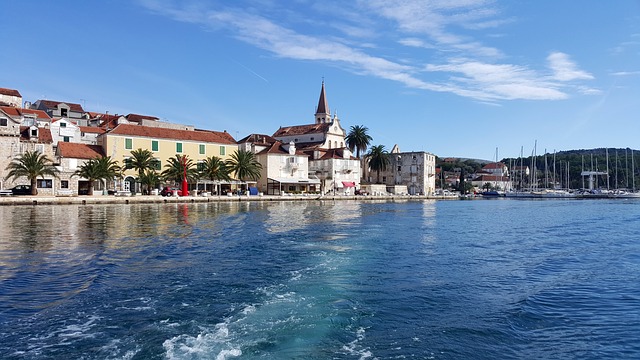 Zlatni Rat is Brac’s most popular island formed as a result of the land venturing out into the sea availing white sands surrounded by turquoise horizons flowing out of eye view. This beach has long been Brac’s most prized possession until Diocletian’s Palace shot to fame under the influence of the worldwide favorite hit HBO franchise, “Game of Thrones.” Its vacation CV also spans enticing scenery from Vidova Gora peak and the breathtaking Supetar Mausoleum that is home to jaw-dropping stone sculptures.

Now that we’ve taken a look at the country’s share of Adriatic goodies, an important question remains unanswered with regards to how best to explore this watery heaven. The answer to which is undoubtedly a gulet charter Croatia which mixes opulent life and convenience into one complete package that goes beyond mere transportation. Croatia’s collection of land masses is beautiful and such a charter is the best way to experience everything in its entirety.